Each year we select a crew of Veterans to participate in the entire week of Operation Cherrybend through an application process. If you would like to participate, please click below to submit your application.

What to expect:  Meet and enjoy a 5 day event with other veterans that includes- tent camping, dove hunting, fishing, shooting sports, coyote hunting, knife-making workshop, skydiving, airplane rides, and gathering around the campfire to listen to live guitar music by songwriters.

Each selected participant must commit to the whole 5 day event. Travel expenses and all food and activities are included.

Do you want to help or be part of the volunteer crew? Click below to submit your information! 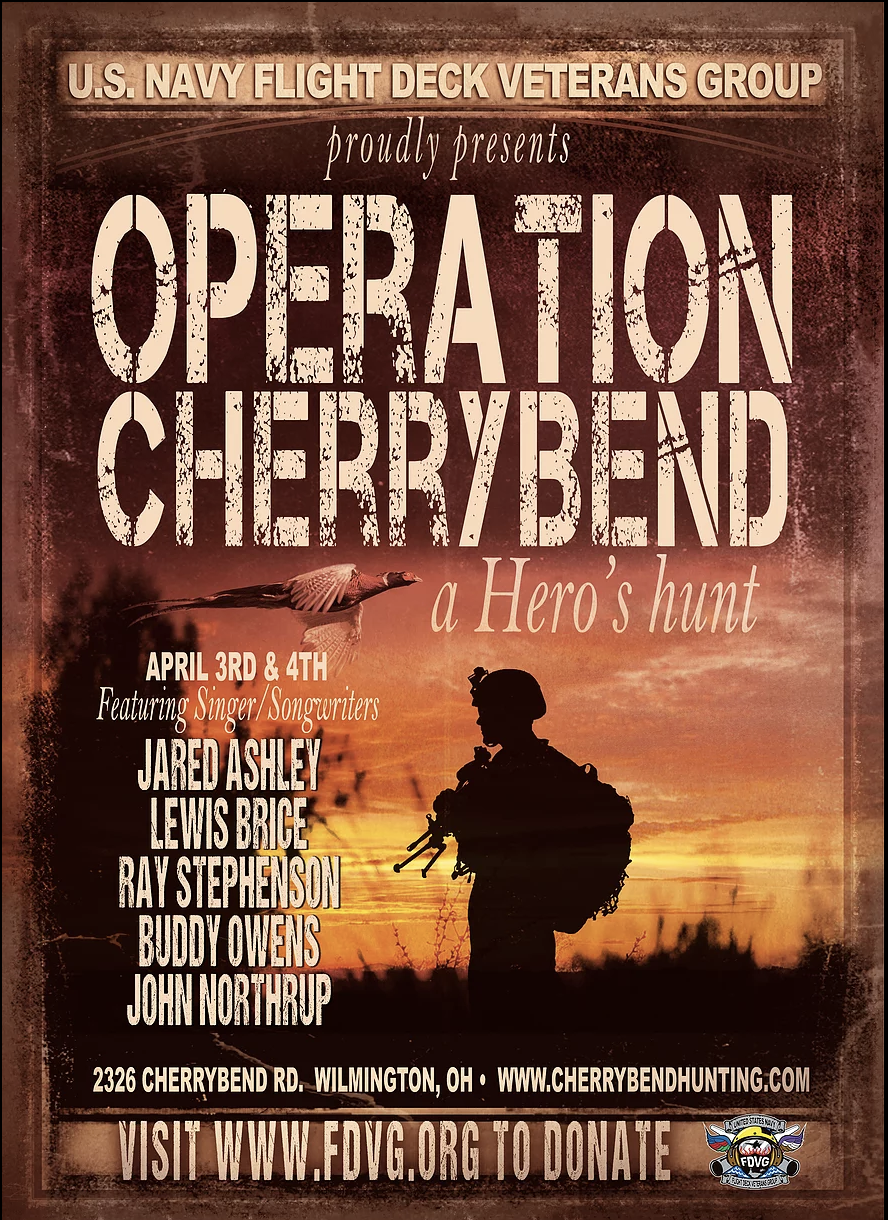 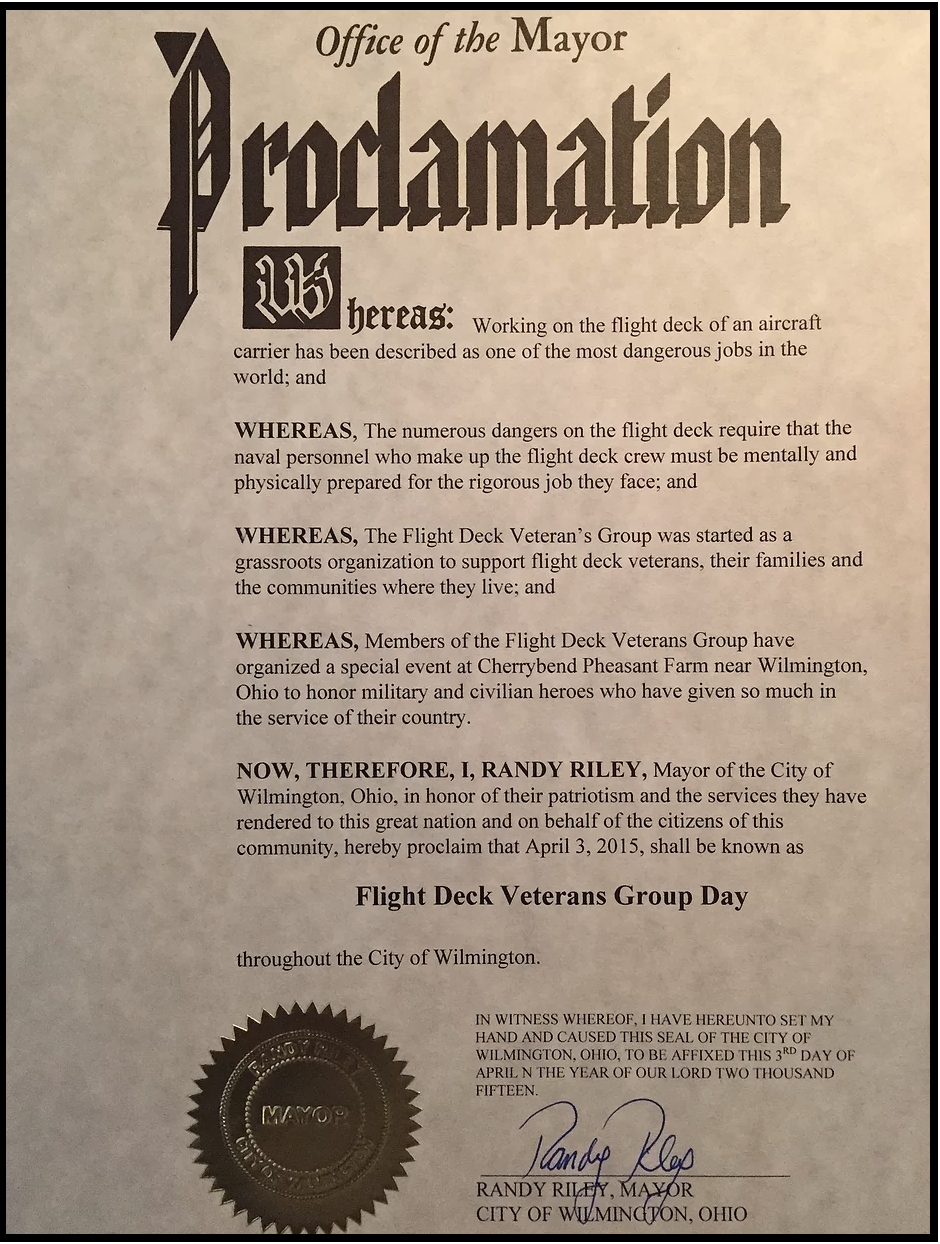 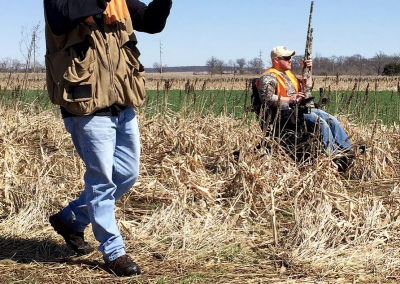 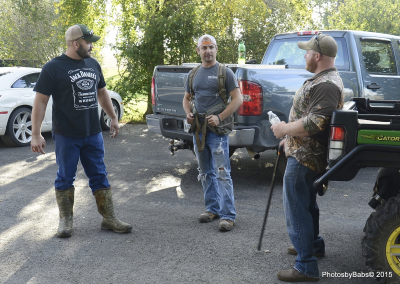 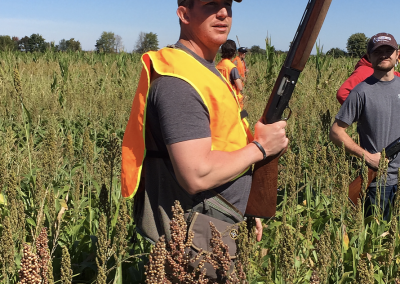 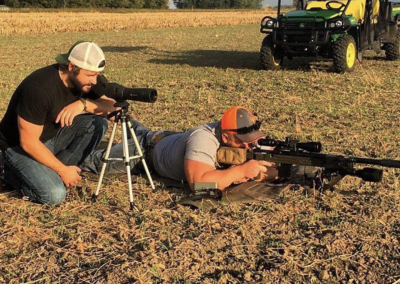 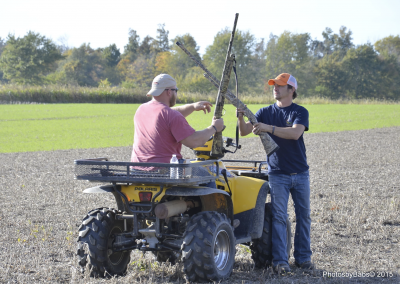 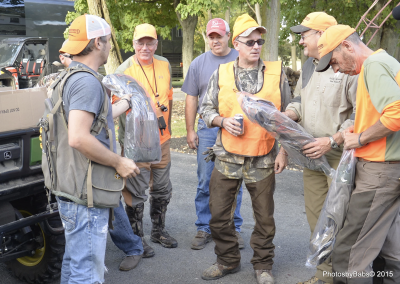 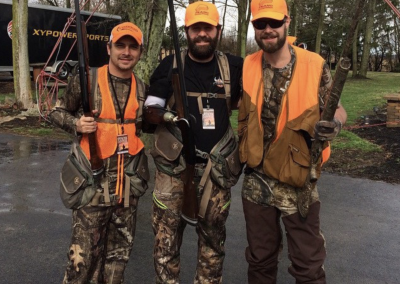 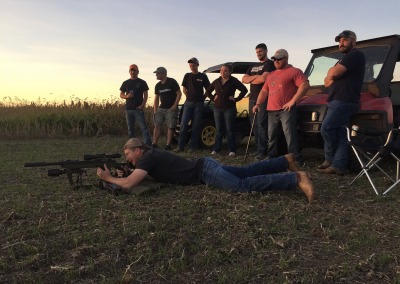 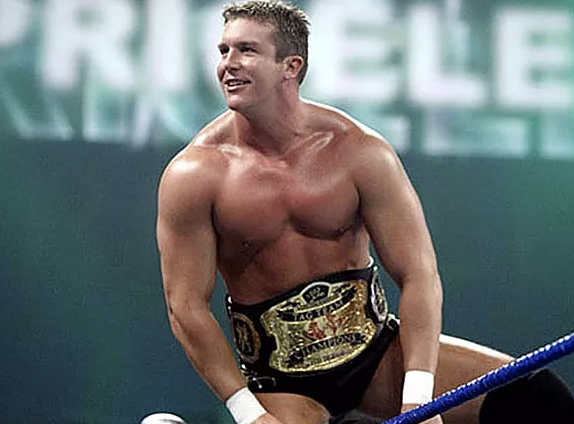 DiBiase has made it clear he has one thing on his mind – championship glory – which he got his first taste of by winning the World Tag Team Titles alongside Cody Rhodes at Night of Champions 2008.

Having also embarked on a career in Hollywood, DiBiase made his feature film debut in WWE Studios’ “The Marine 2.” Following his foray into cinema, he went right back to focusing on his in-ring career, DiBiase left WWE in September 2013 after becoming a father, wishing to no longer spend 250 days per year away from home. 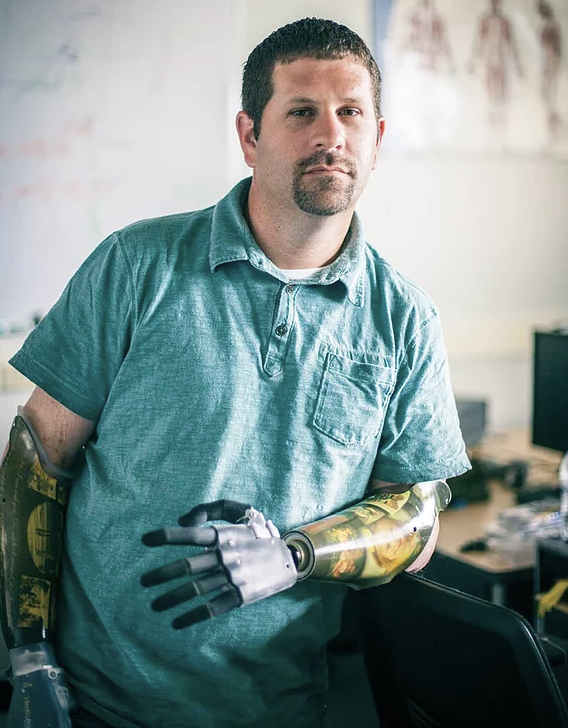 Jason has been featured on CNN, CNN Dr Guota Show, Hawaii 5-0 Hookman episode, Aljazerra American Network show called Tecknow, 30 year Apple Commercial, Skullbound TV on sportsmen channel, the AP, NWTF magazine, neurology Now magazine, and several other things. Jason is a inspiration to everybody he comes in contact with especially combat wounded veterans who have come home from war missing arms. Jason was born and raised in Owensboro, Kentucky. Jason is married and they have 3 children. 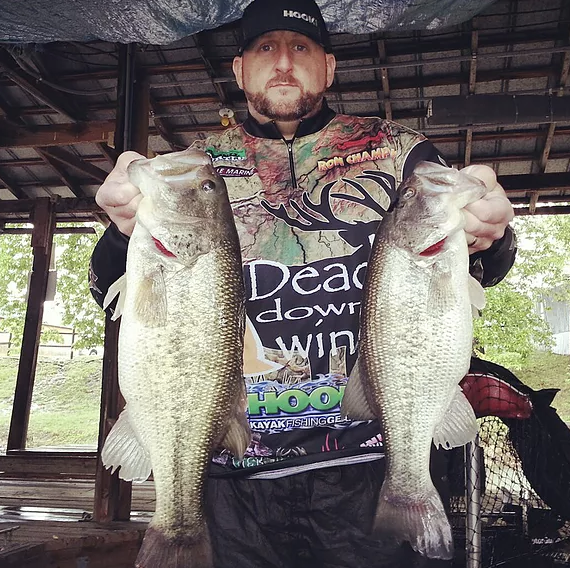 Ron Champion – is a professional kayak fisherman.  Ron is a family man, loves the outdoors and a true Patriot.